Michael Weise is a veteran banker, entrepreneur and real estate investor and the founder of ARQ Real Estate.

After a successful career in real estate banking Mr. Weise became a shareholder and managing partner in various property management and facility management companies which at its peak managed more than 65,000 residential and commercial units and had over 700 employees. The business was sold in 2009.

Mr. Weise then became CEO of leading German residential fund manager ZBI AG and additionally became a board member of Chemnitzer Siedlungsgemeinschaft eG (over 5,000 residential units) - a position he holds until today.

Michael Weise has degrees in law and business administration and additionally holds a German bank management license (Bankenführerschein) allowing him to be a board member of fully regulated financial institutions.

Between 2008 and 2018 Mr. Weise was chairman of the supervisory board of SC Magdeburg (Handball Bundesliga). He is fluent in German, English and Russian.

Martin has more than 20 years of experience in real estate and capital markets and has led and closed transactions worth more than 20 billion euros across all asset types and the entire capital structure.

Before joining ARQ Real Estate Martin was a Managing Partner and Head of Europe at Brookfield Financial. Prior to that he served as Managing Director and Deputy Chief Real Estate Officer at FMS Wertmanagement (Germany´s largest bad bank) where he also sat on the advisory board of the firm’s servicing entity. Martin also worked as a Principal for Lehman Brothers and O’Connor Capital Partners, focusing on pan-European acquisitions.

Martin holds a BA (Hons) (first class) from the European School of Business, Reutlingen (ESB), and is a certified real estate professional (Kaufmann in der Grundstücks- und Wohnungswirtschaft). He is fluent in German, English, Portuguese and Spanish.

Karin has been with the company since its inception in 2006. Karin leads the Finance and HR departments of ARQ Real Estate and is also in charge of the back office.

Karin trained as a certified banker (Bankkauffrau) and is fluent in German and English.

Thomas has extensive experience in advising private equity firms on financings, M&A and restructuring transactions both in the corporate and real estate vertical.

Thomas is a graduate of the University of Cologne and was admitted to practice law in Germany in 2013. He is fluent in German and English. 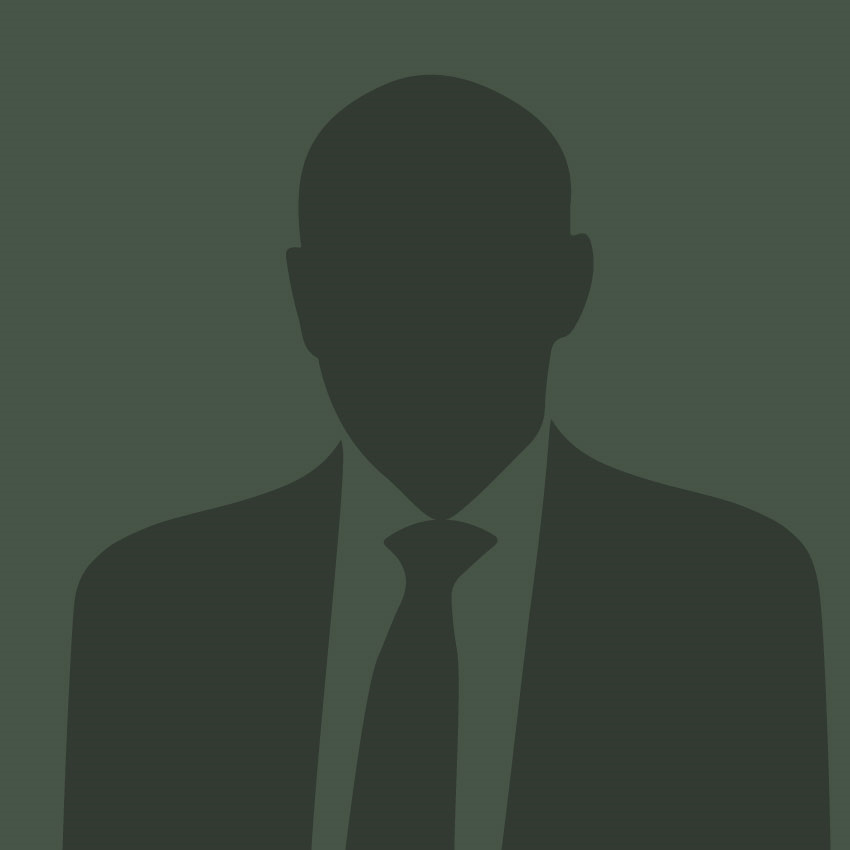 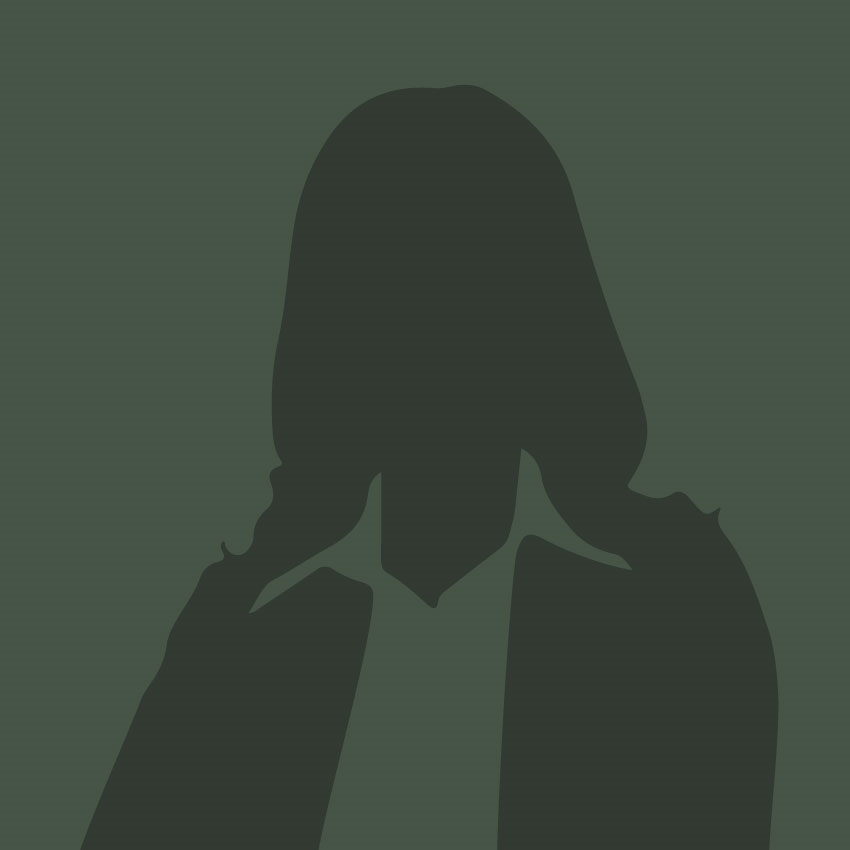